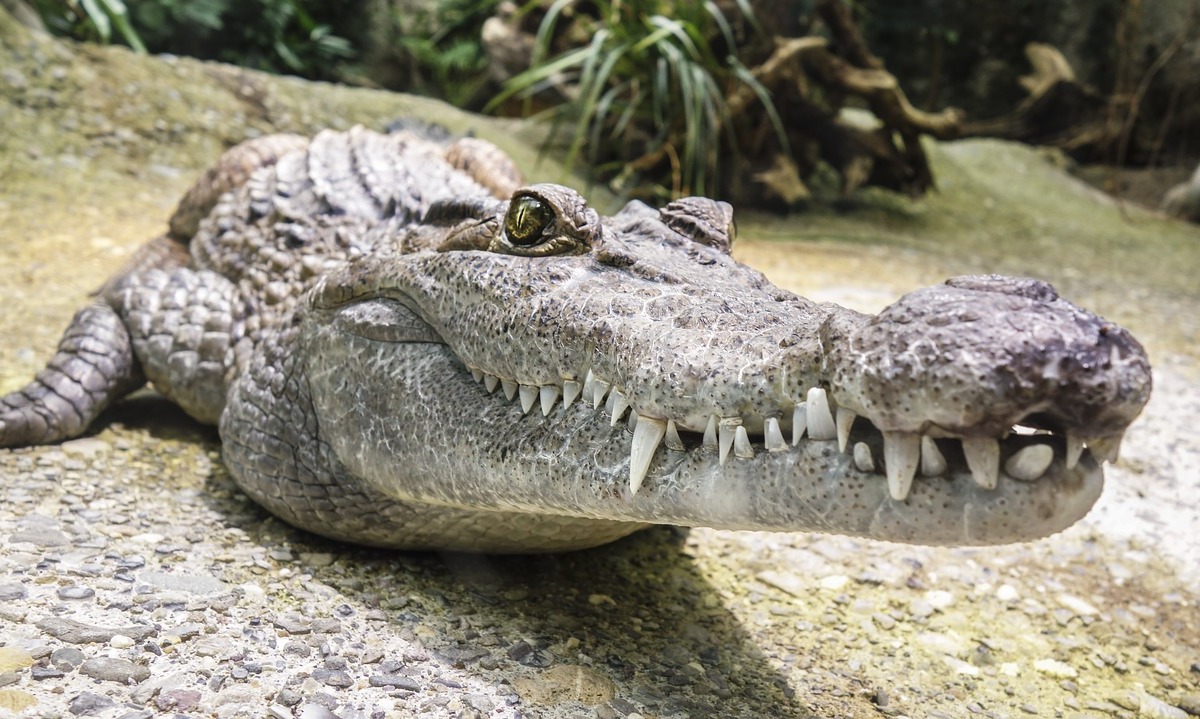 They outsmarted & outmanoeuvred a gigantic burning comet, they outlived powerful dinosaurs and they overcame the challenges of a changing planet. Today, they’re two of the most formidable animals in the wild, who’s physiologies have hardly changed since the past 80 million years.

The best part about their ancient bodies – they’re capable of going without food for up to three years. Here’s the story of how crocodiles and alligators evolved this phenomenal ability.

Being cold-blooded helps you when you’re starving

Like all animals, alligators and crocodiles love to eat. In fact, they’re voracious eaters and very un-picky ones at that. Give a croc or a gator anything to eat – large mammals, small birds, snails, carrion – it’ll be gone in minutes.

The food that crocs and gators eat is digested and the energy is stored in their bodies. These reptiles actually have one of the strongest and most-effective digestive juices of all animals on the planet. Absolutely every part of their meal gets digested – bones, scales, hooves, nails etc. Anything that doesn’t get fully digested is used as a gizzard stone – a rock/rock-like object in the gastrointestinal tract, which is used to break down tough-to-digest food.

This powerful digestion helps crocs and gators generate tonnes of energy. But when it comes to actually using this energy to survive, these reptiles hardly ever tap into these food-derived energy cells. 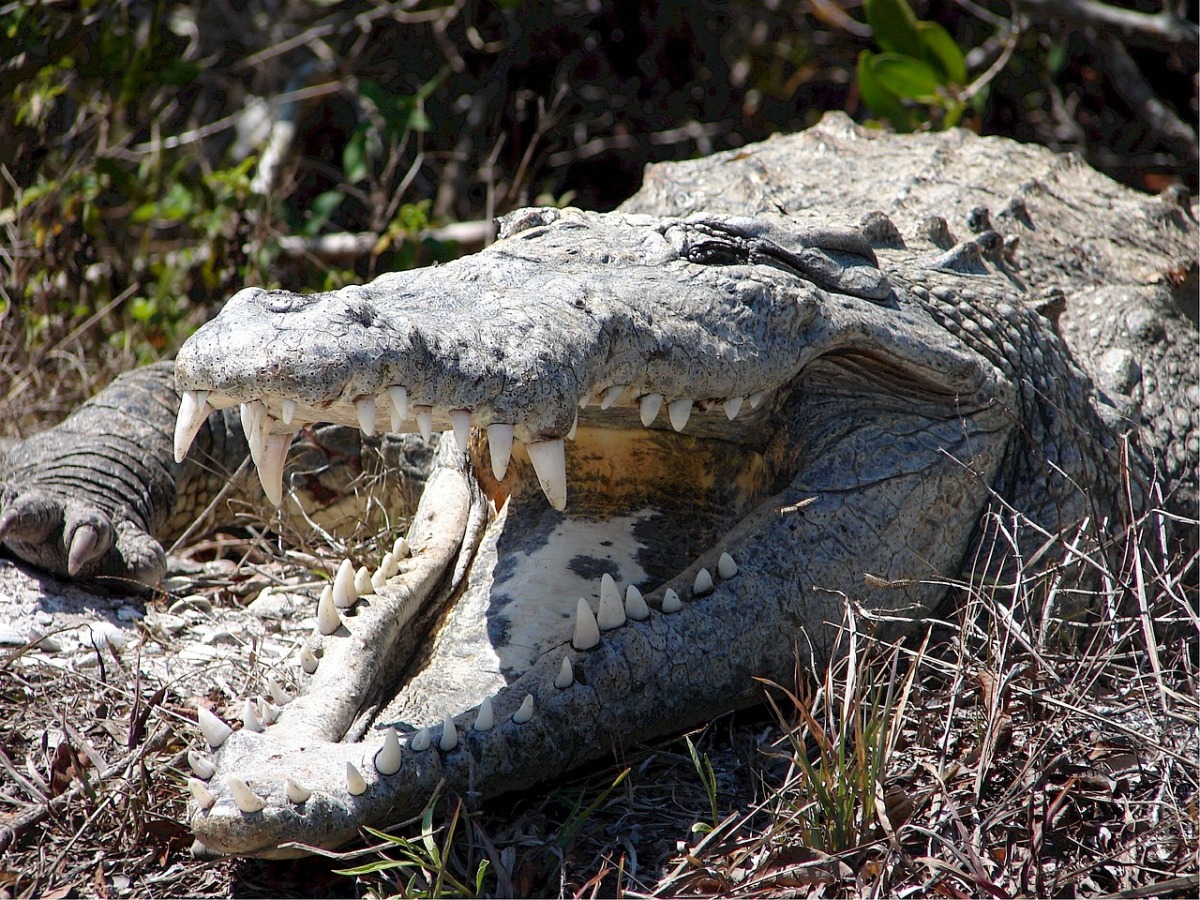 Well, alligators and crocodiles are reptiles. Most reptiles are cold-blooded animals (the mosasaurs, ichthyosaurs and plesiosaurs are three extinct reptiles that were warm-blooded; the Tegu lizard is one of the rare, living, warm-blooded reptiles in the world).

Cold-blooded animals use the heat of the sun to warm themselves up. Crocs and gators indulge in a behaviour called “basking”, where they sit out under the sun, soaking in the warm rays. When absorbed, the sun rays warm their blood and increase their body temperature.

These animals can bask for hours at a stretch and when their body temperature becomes too hot to handle, they head back into the water for a cool swim or they lay down under a large, shady rock.

Basking helps alligators and crocodiles generate a lot of body energy; energy which these animals use to walk, swim, hunt and protect (their young). So, when gators and crocs need to use a lot of energy, their default, go-to fuel will be the energy they have stored from basking. It is only when they have depleted this energy, that they tap into their food-derived energy.

Each time they have a meal, crocodiles and alligators store additional energy in their body. Over time, this energy accumulates and their bodies become massive storehouses of power. This is why, when faced with starvation, crocs and gators hardly ever feel hungry or weak. In fact, they can go without eating – literally starve themselves – for up to three years!

What happens after their energy is depleted?

At the end of the day, crocs and gators are just like other animals and they do need food to survive. If the entire energy storehouse in their body gets depleted, these reptiles start burning their excess tissues (which aren’t absolutely essential for survival) to make more energy (this is similar to humans burning their muscle tissue to survive during starvation). Once these tissues are also depleted, the animal actually begins to starve and it has to eat right away.

Here are a few more fun facts about crocs & gators:

This site uses Akismet to reduce spam. Learn how your comment data is processed.