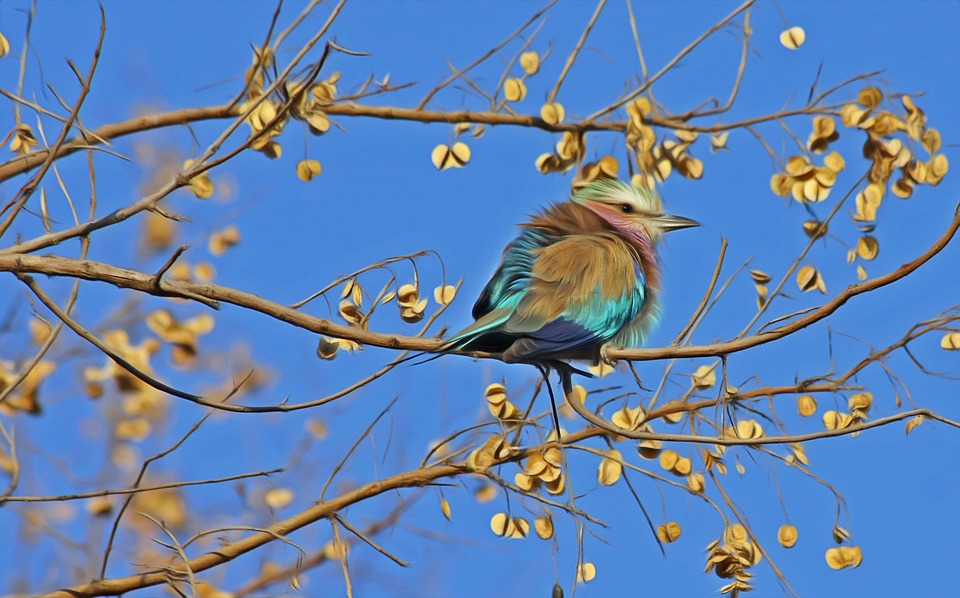 Hoots, caws and chirps…who hasn’t heard them? From fresh-spun melodies to clockwork calling, birds have enthralled us with their ability to spin brilliant ditties from out of nowhere. But how did these birdsongs evolve and where are they headed?

Scientific expeditions to Cape Lamb in Antarctica lead to one of the most important discoveries in the field of ornithology. A fossil, named Vegavis iaai, was found in the harsh, cold environment. Upon closer examination, it was found to be a direct ancestor of the Anatidae family, to which belong today’s ducks, geese and swans.

But, while the fossil does shed light on avian evolution, the most inspiring discovery had nothing to do with ducks or geese. The Vegavis iaai remains to this day, the only bird fossil to have an intact vocal cord. The fossil’s voice box – the syrinx – is the oldest in collection. This discovery allows scientists to study a very obscure aspect of bird evolution – their song. 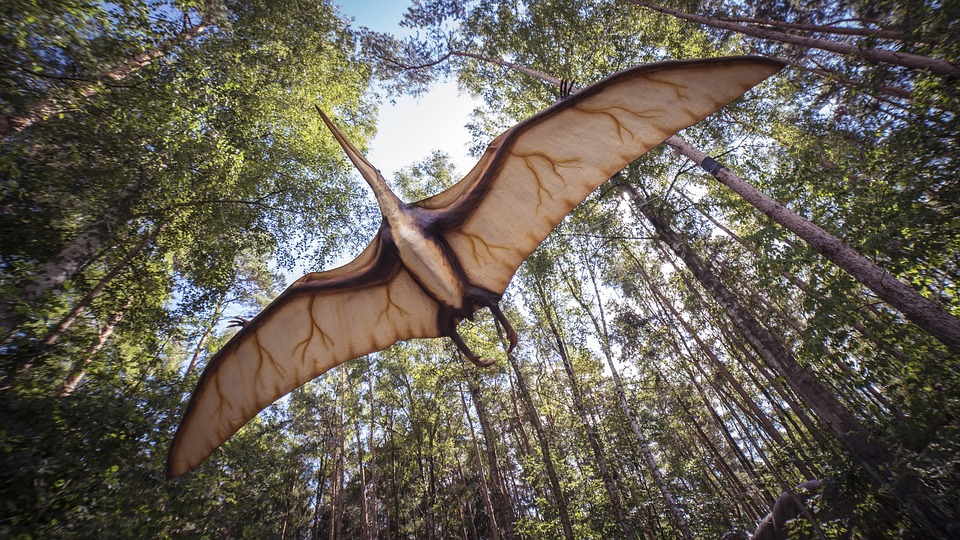 The syrinx is the voice box found in birds. Just as with the human larynx, the syrinx’s primary function is the production of vocalizations. The discovery of the Vegavis iaai’s syrinx helps scientists understand how and why birdsong evolved in the first place.

Dinosaurs, which started out as sea creatures, evolved the ability to walk on land. Soon, this evolution went up a notch with their developing wings and having the ability to fly. A key finding of this research was how the syrinx (or anything resembling it) was non-existent in non-avian dinosaurs; proving that the development of a distinct voice box in avian dinosaurs was a much later development. 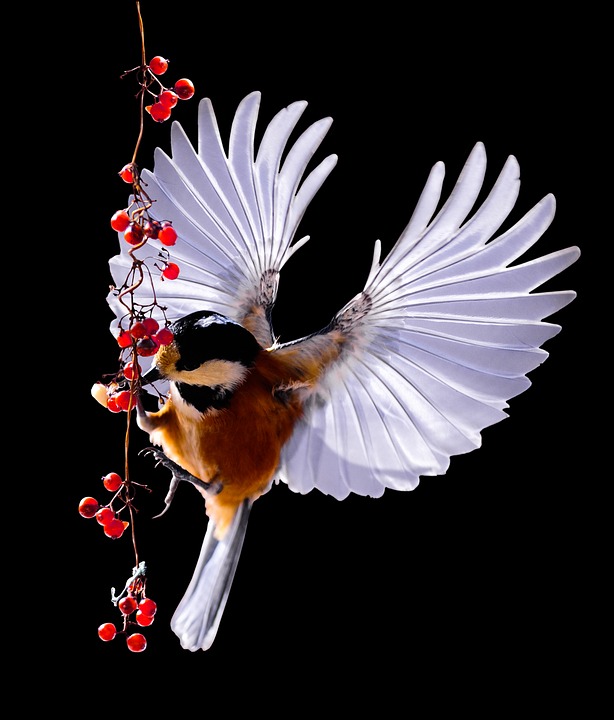 Analysis of non-avian dinosaur fossils does not indicate the presence of a voice box or a vocal cord. Scientists believe that if dinosaurs did vocalize, they would do so with the help of the air sacs in their lungs or the crests on their head. The theory is that dinosaurs would fill the sacs with air and then force this air out to create sounds; a technique that is sure to have been an inconvenience to avian dinosaurs while in flight.

Researchers theorize that the origin of flight was the trigger that led to the evolution of a voice box in birds. The new environment that avian dinosaurs inhabited necessitated the development of an organ which could help them communicate with each other easily.

Re-evolution of the syrinx?

Research conducted on Black-capped Chickadees found on the Hudson River in New York indicated a change in the frequency, pitch and tone of the birdsong. Scientists believed that this particular species of birds may be in the grips of evolution. 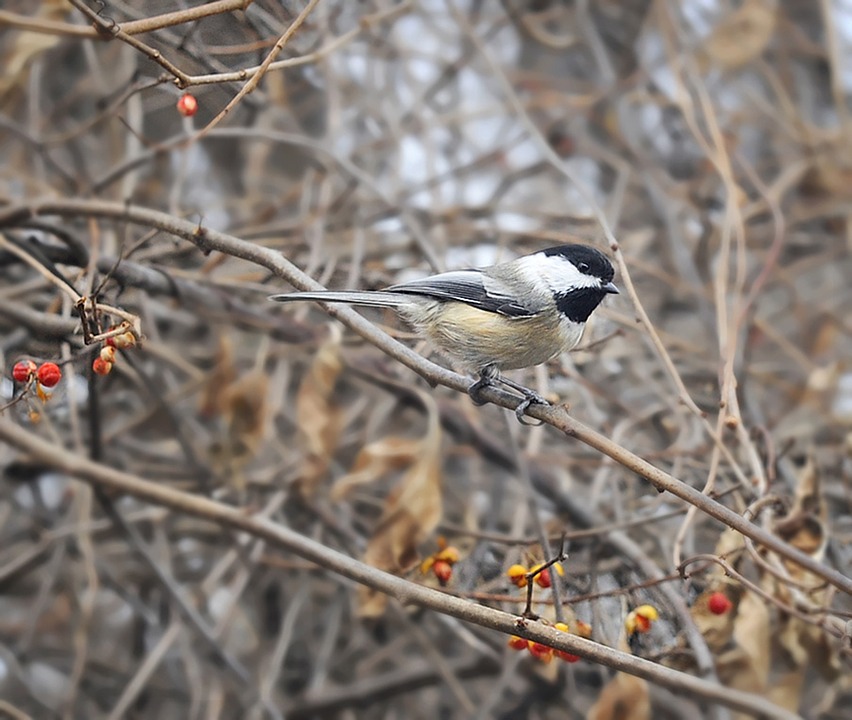 However, further research revealed that re-evolution of the syrinx wasn’t the case. In fact, researchers were alarmed by what they discovered. The area around the Hudson River is the recipient of harmful chemicals such as Polychlorinated biphenyls (PCBs), which were found to be the cause of the shift in the Chickadee’s birdsong.

Toxins from the PCBs were found to adversely impact brain development in the birds. The area of the brain that was affected was the one that controlled the syrinx and other organs responsible for vocalization. This alteration in brain development led to the production of low quality and feeble vocalizations in Black-capped Chickadees.

It isn’t just PCB that’s poisonous to birds and their song. A whole host of chemicals such as Bisphenol A and DDT also affect brain development and vocalization in birds. 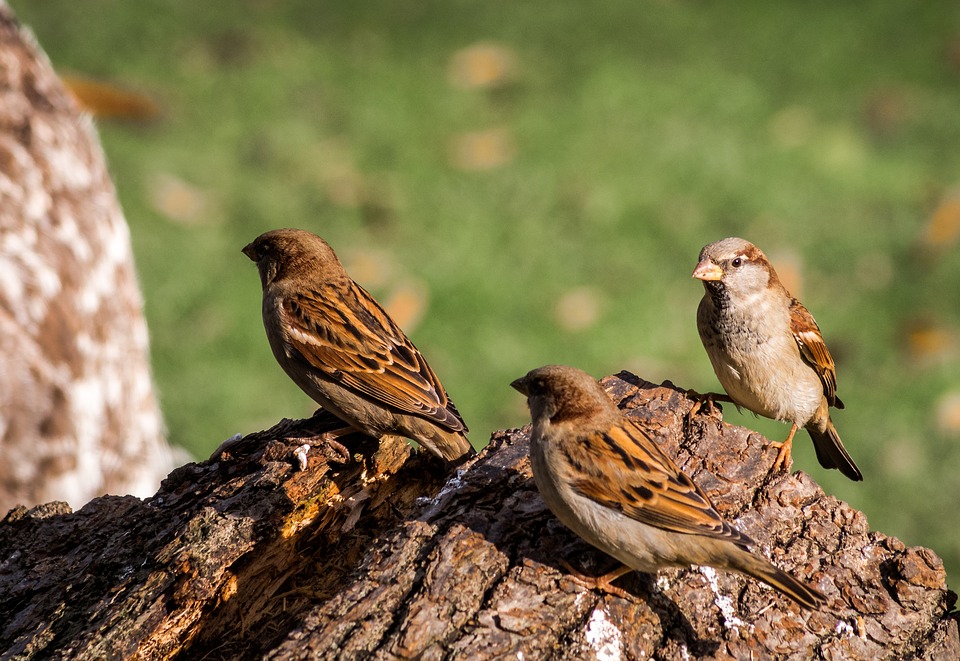 But, it would be unfair to assume that these chemicals only have a negative impact. Song sparrows, when affected by PCBs were found to produce more complex and more pleasant-sounding tunes than before. The same goes for Starlings.

Environmental disruptions and the evolution of avian vocalization

While pollution is one aspect of changing vocalization, another is the evolution of urban spaces. The birds of the past didn’t have to contend with things like traffic, changing temperature and pollution-driven changes in airflow and air currents. 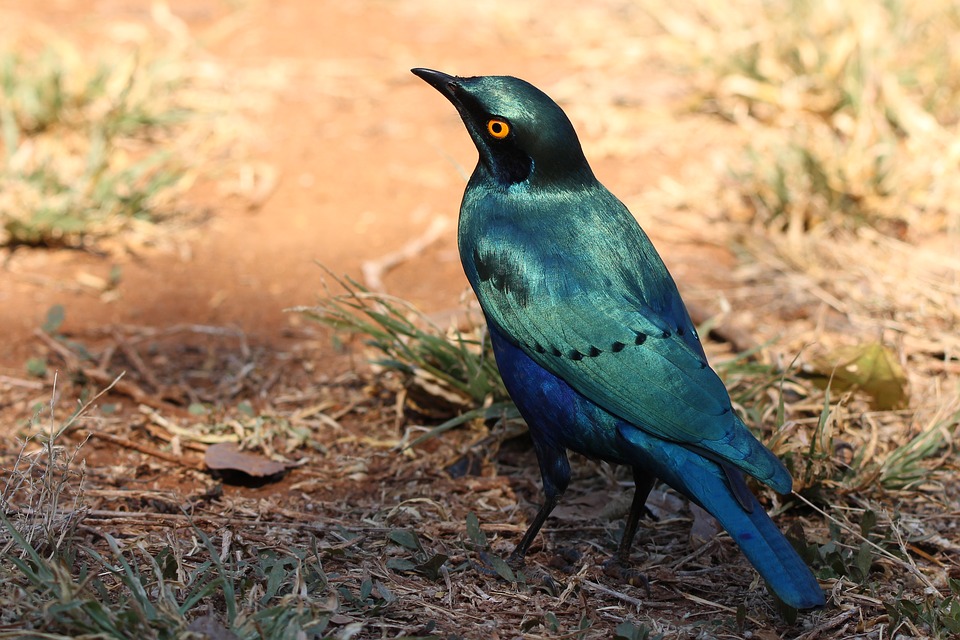 While the birdsong itself is undergoing changes, it is difficult to tell whether the syrinx will undergo any physical modifications or not. Only time will tell what will become of it. As for whether birds will be positively or negatively impacted by this forced evolution; scientists are yet to understand how things will shape up.

But researchers aren’t afraid. Birds have shown extraordinary resilience to forced change and evolution. Researchers believe that they will emerge victorious and melodious after this evolution as well.

2 thoughts on “Dulcet Darlings: The Evolution of Birdsong”

This site uses Akismet to reduce spam. Learn how your comment data is processed.